At the age of thirty-six, on the verge of completing a decade’s worth of training as a neurosurgeon, Paul Kalanithi was diagnosed with stage IV lung cancer. One day he was a doctor treating the dying, and the next he was a patient struggling to live. And just like that, the future he and his wife had imagined evaporated. When Breath Becomes Air chronicles Kalanithi’s transformation from a naïve medical student “possessed,” as he wrote, “by the question of what, given that all organisms die, makes a virtuous and meaningful life” into a neurosurgeon at Stanford working in the brain, the most critical place for human identity, and finally into a patient and new father confronting his own mortality.

One night, my brother who is in his final year of his internal medicine residency called me after a long shift.

He spoke to me about a patient in the ICU diagnosed with stage IV lung cancer. The patient had an unfavorable prognosis, his health quickly declining since his admission, but his family wasn’t ready to let him go. My brother, one of the most empathetic, family-oriented people I know, recounted how he respectfully advocated for the patient’s quality of life and how the family eventually opted to place the patient on comfort care. With comfort care, the patient would not be resuscitated in case of cardiopulmonary arrest and would instead be treated with end of life measures to assist in a dignified death.

The patient passed away the same shift.

My brother told me how the patient’s wife had wailed, the sound of her cries echoing in the ICU now fixed in his mind.

“The physician’s duty is not to stave off death or return patients to their old lives, but to take into our arms a patient and family whose lives have disintegrated and work until they can stand back up and face, and make sense of, their own existence.”

We hear about how being a doctor is not easy and how life is often unpredictable, but stories like the one above from my brother instantiated the indomitable truths in those platitudes. Reading When Breath Becomes Air felt familiar, in that Paul Kalanithi’s reflections on medicine and life weren’t groundbreaking or transformative, but they affirmed certain realities – the most serious reality being that we all die.

So, how do you find meaning in this temporary life?

In When Breath Becomes Air, Kalanithi wrote about how practicing medicine as a neurosurgeon, attending to patients teetering between life and death, placed him in the best position to gleam the meaning of life. After all, there must be something profound in constantly caring for people who are facing the culmination of their lived experience. Kalanithi’s account revealed his determination to find meaning in life by acknowledging its finality head-on. Even after his terminal diagnosis, he seemed to confront his illness with the same vigor and unselfishness that propelled him through life.

While Kalanithi’s stories of his life compelled me to finish this book quickly, I found that I stumbled through the verbose writing and the medical explanations that sometimes felt too clinical. However, the writing also felt true to who Kalanithi must have been in life – intelligent, critical, and passionate. In that way, I appreciated Kalanithi’s genuineness in presenting his thoughts, especially while working against time.

I put off reading this book because I knew it would require me to think about death, which it did repeatedly and not gently. Although When Breath Becomes Air was sad, it was a hopeful reminder to embrace the imperfections and brevity of your life and the ones around you.

Thanks for reading this quick review! (High-key wrote it while procrastinating a school assignment – let the foolery begin 🤡.) Have you read this book before? Is it on your TBR? Let me know 🙂.

2 thoughts on “Book Review: When Breath Becomes Air by Paul Kalanithi // a sad, but hopeful reminder” 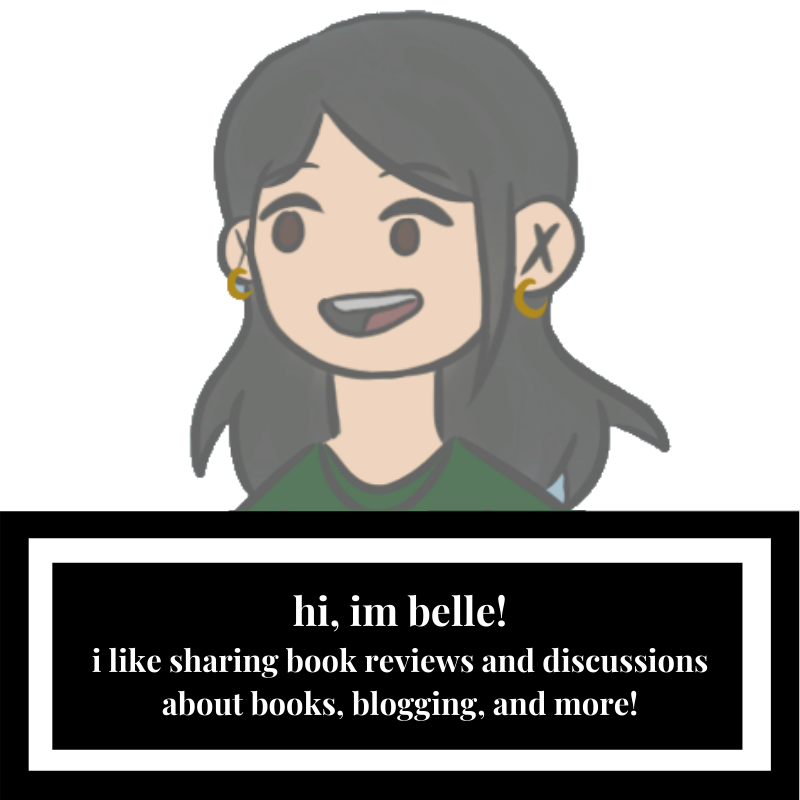 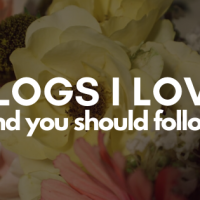 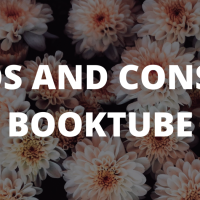 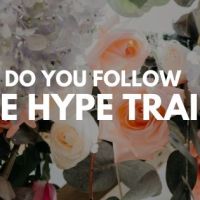 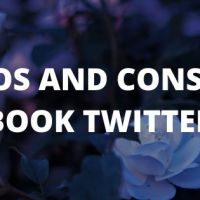 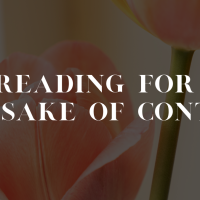 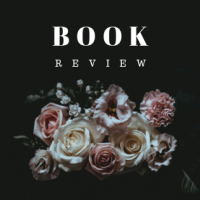